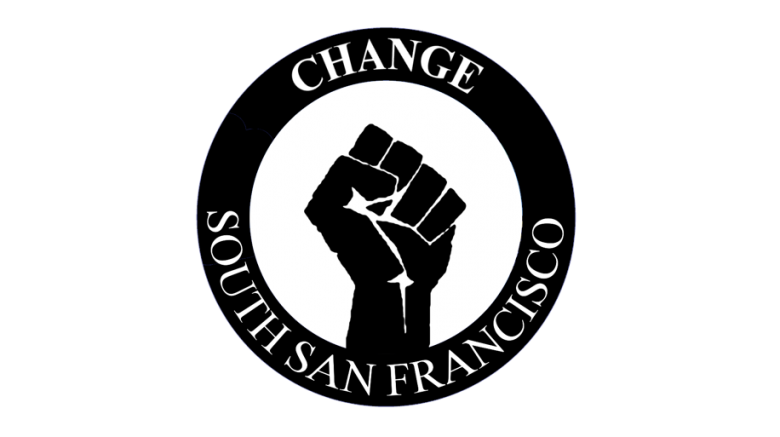 Upon arriving at the meeting, we were presented with a folder of SSFPD’s current community programs and reforms, many of which included ineffective police reforms like having police hand out teddy bears, hiring more officers of color, implicit bias training, and the SSFPD’s selective adoption of the #8cantwait policies. However, in Minneapolis, where George Floyd was murdered, 4 of #8cantwait’s policies were already implemented, including a requirement to de-escalate and a policy requiring officers to intervene when a colleague uses excessive force. In addition, Louisville “requires officers to exhaust all other means and to issue a warning before shooting,” but that did not prevent the murder of Breonna Taylor in her sleep. Even the #8cantwait co-founders have acknowledged the faulty data behind the campaign’s reforms and its detraction from activist calls for systemic change. This is simply not enough.

City officials emphasized that they agreed with our arguments for funding social programs, yet refused to touch the SSFPD budget, failing to acknowledge the harm that over policing has caused in the South City community. Azzopardi and Addiego openly agreed with the city’s need for more social programs, but directed us to cut funding from “the other 73%” of the city’s budget. However, both failed to specify which departments and areas they would prefer cut.

A statement on June 15 from Mayor Garbarino regarding racial injustice included the following sentence: “We all must commit to addressing systemic racial bias whenever and wherever we encounter it.” The prison industrial complex and over policing that feeds that machine is THE defining system that oppresses Black and brown people today. If the Mayor and the City Council, who have since failed to even utter the words “Black Lives Matter,” genuinely believe in dismantling systemic racism, then they must come to terms with how their positions regarding racism and the SSFPD are in direct opposition to one another.

We want to restate that divesting from the police department is not a result of ill will caused by any individual police officer. We realize that many police officers may have good intentions. However, they themselves admit that they are ill prepared to provide assistance to some of the most vulnerable in our community. In many cases, armed officers worsen the situation and present an additional risk of violence to all those involved. This is the expected outcome of asking police officers to try and solve societal and institutional failures.

We remain adamant in demanding that the city defund the SSFPD by at least 30% and reinvest this percentage into real community and social programs that ensure the economic, physical, and mental safety of the community. Our full list of demands can be found here.

We are calling on South City residents and community members to submit public comments before the upcoming city council meeting regarding concerns from the round-table, the increase in the police budget, and anything else they feel needs to be addressed. Comments must be under 500 words and sent to [email protected] with the subject line “Agenda Item 11 Public Comment.” Please continue to also spread our petition and encourage friends and family to speak out as well.

The full footage of the round-table discussion can be viewed on Facebook here.

Sign up, get involved, and stay updated with CHANGE SSF here.