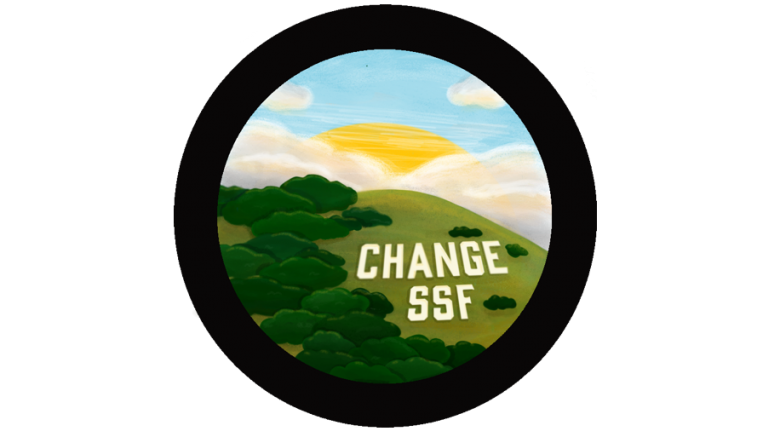 We were empowered by the number of public comments we saw submitted to the city council meeting on Wednesday, June 24th. Nearly 100 comments sent in by SSF residents expressed concern for the over-policing of our communities and urged the council to rethink the way our city uses its money, calling on them to prioritize our community and invest in non-police public health and wellness programs. These comments reiterate what our coalition stands for: reinvesting in our community and reimagining what public safety looks like in our city.

Despite the large influx of emails, we did not feel like the city council gave the issue of police brutality and public health/safety the attention that it deserved. What was ignored were the 95 public comments concerning the redistribution of funds and the 1300+ signatures in the petition with our demands. We are disappointed that while members of the city council insist that they want further dialog on these matters, they continue to sweep the issue under the rug rather than take the time to engage with comments in a public forum.

We would like to restate what occurred at the roundtable meeting on Monday, June 23 between members of the City Council and CHANGE SSF. We gave a detailed presentation on the limits of police reform, alternative strategies to policing, the benefits of investing in the community and public health, and included two experts in restorative justice. Yet against the data, the council decided to allocate another $40k to train the remaining 15% of the police force on “de-escalation training” and even encouraged the use of drones to surveil SSF residents. This is not a good use of tax dollars— such training has been shown to be costly and ultimately ineffective. Data shows that 1 in 4 police shootings are in response to mental health crises.  If these funds were redirected to establishing a team of first responders composed of mental health professionals to respond to mental health crises, the likelihood of interactions escalating to violence and/or death would be drastically reduced.

While we entered the round table discussion with good faith, Chief Azzopardi and Vice Mayor Mark Addiego stated that they had no intentions of redirecting funding from the police budget to support other programs. The city proposed a task force to continue our dialogue, but how will they address our demands if they have made it clear they will not remove any funding from the police budget? Where will the money come from to support these programs?

In response to our efforts, the city council reallocated only $185k ($85k away from the police) to community services and $496k to refund portions of Parks and Rec and the Library. However, this is not nearly enough given the kind of transformation to the public health and safety that this city and country so desperately needs. $185k falls short of implementing lasting programs that will ensure the economic, mental, and physical health and safety of the city’s most vulnerable groups.

Later in the meeting, Councilmember Nagales urged the people to compare SSF with surrounding cities within San Mateo County, and even compared Colma’s police budget to ours. However, he failed to acknowledge that Colma’s TOTAL CITY budget is $21 million with a population of 1500 (which is a fraction of our $31 million police budget). We should not be measuring our success according to the cities around us, but instead from a historical standpoint that the current protests and conversations happening across the country is in response to; the manner in which our police departments are currently funded; the lack of genuine accountability; and the continual neglect of funding programs that address mental health, housing, job skills, addiction, and the quality of education.

While it should be noted that some funding was restored to Park and Rec as a means to reduce the number of furlough days for the upcoming fiscal year and the development of a taskforce to further discuss changes with policing and the overall public health of the South San Francisco, we, CHANGE SSF, along with many people around the world will continue to hold true to imagining a world where our people police officers are not contributing to mass incarceration and the necessary programs and approaches to public are available ot to the most vulnerable populations. We encourage the people of South San Francisco to continue to put pressure on the city council and to remain vigilant in how defunding may be misrepresented and mischaracterized. CHANGE SSF is proud and honored to stand by our community and the greater efforts of the Black Lives Matter movement.

Repost from @ssfhs4change • TOMORROW is the fina

Repost from @curyj510 • On this day in history:

Our youth from South City are holding a protest th