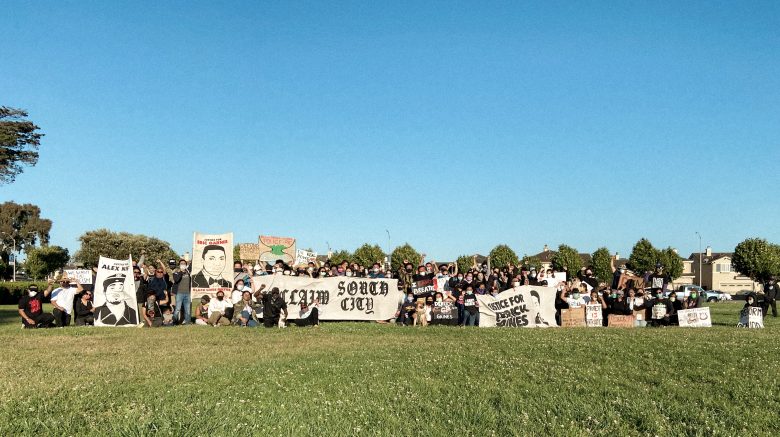 Background: CHANGE SSF is a multigenerational and multicultural coalition of BIPOC students and activists which was created after the birth of the George Floyd protests in early June. In the course of three weeks, CHANGE SSF has garnered over 1800 signatures for their petition to “Defund and Demilitarize SSFPD,” met with city council members and the SSFPD chief for a roundtable discussion on defunding SSFPD and reinvesting in community resources, and become an active platform for education and awareness on systemic issues of racism and oppression.

Why does Vice Mayor Buenaflor Nicolas refuse to pr

Let’s take a look into the deep personal investm

Just in time for Halloween, we have a spooky tale